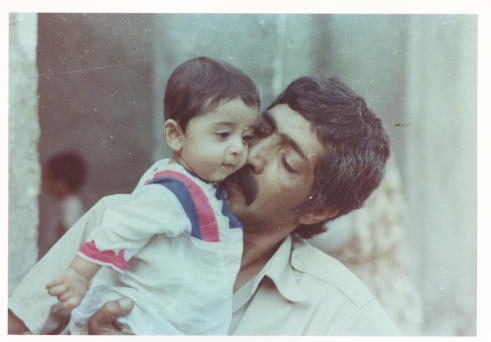 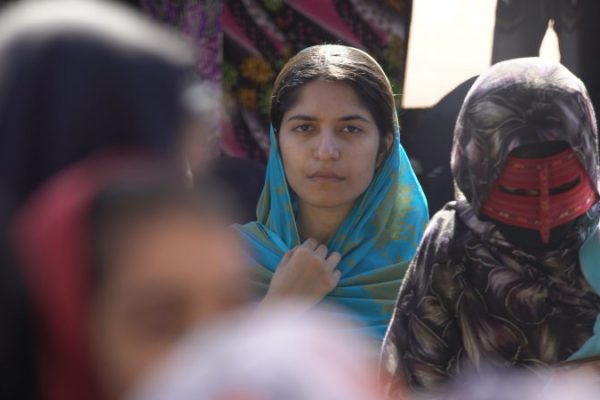 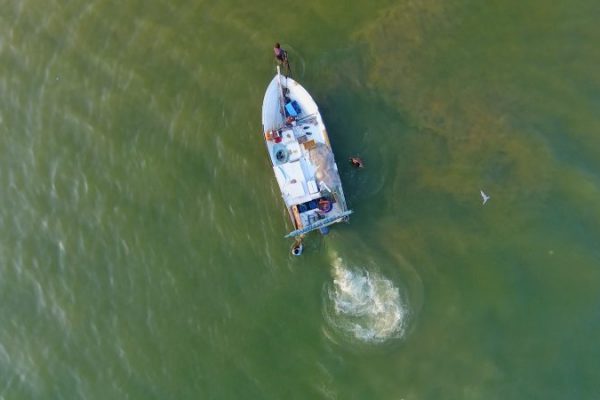 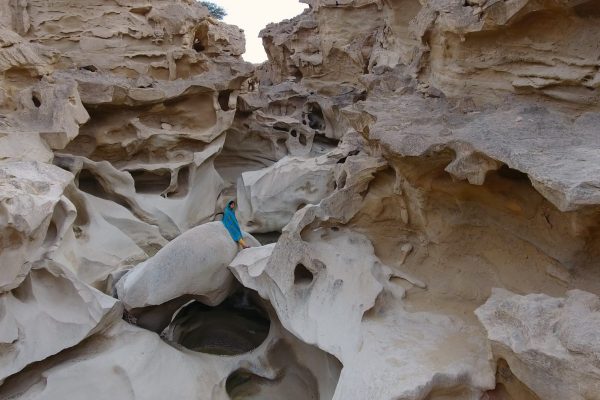 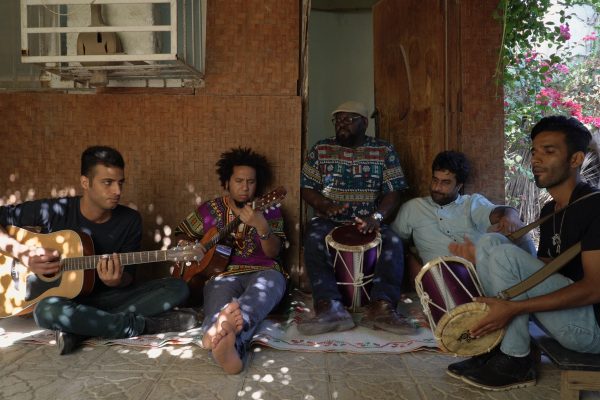 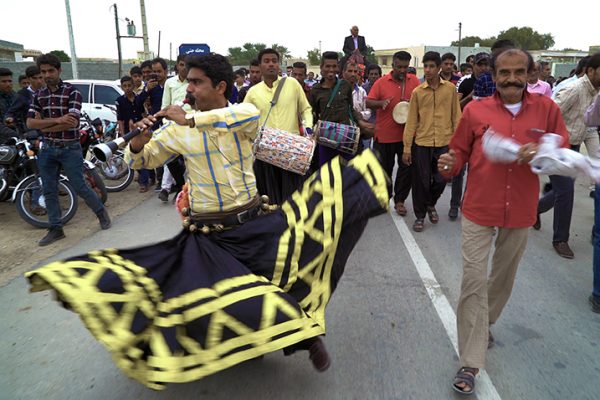 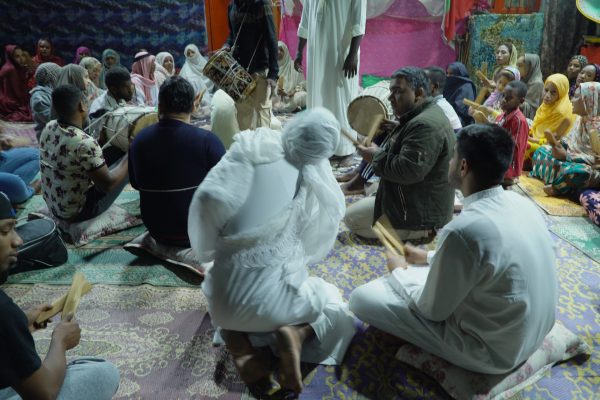 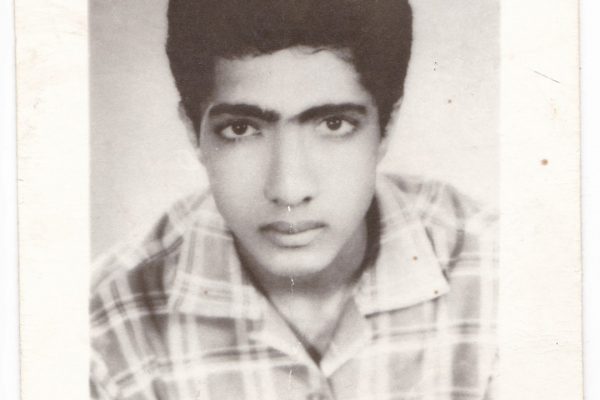 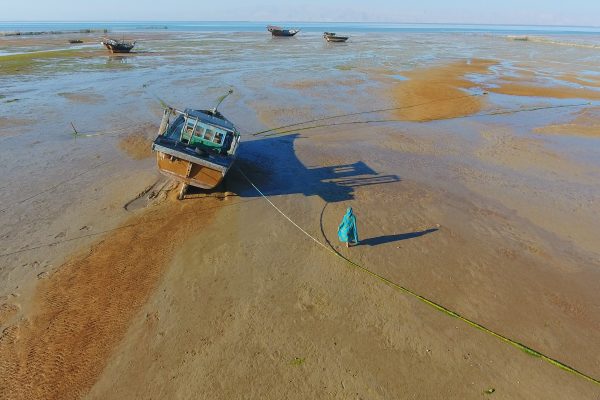 None of your business

“None of your business ” is a documentary film regarding the life and death of Ebrahim Monsefi, mostly known as Ebram; a popular southern guitar player, singer and poet in Iran who was born 70 years ago in Bandar-Abbas and passed away 50 years afterwards and had suffered such a sad end that made it almost impossible for one to tell if he had committed suicide or died a natural death. Although he has passed away for almost two decades now, thoughts and debates are still on about his cause and reason of death. Ebrahim spent his whole life composing lyrics and music in solitude and recorded them in solitude as well, never in a studio. After he died, his works have been discovered and published little by little and suddenly everyone referred to his music and several musicians have covered them so far.

Many have become interested in his life. He reached fame posthumously. In the south, especially Bandar-Abbas, many have become guitarists after knowing him and sing his songs. In his personal and emotional life, though, Ebram had been loving a woman for many years only to suddenly lose her one day. He named her “Amis” and under her influence he mentioned her in almost every song and never forgot about her up until his sorrowful death. The movie is about the love relationship between Ebram and Amis; through stories of culture, tradition, music, locations in the south that are beside a sea that reaches India and Africa in which Ebram is wandering through significant places where most of his lifetime events took place, narrating his life.