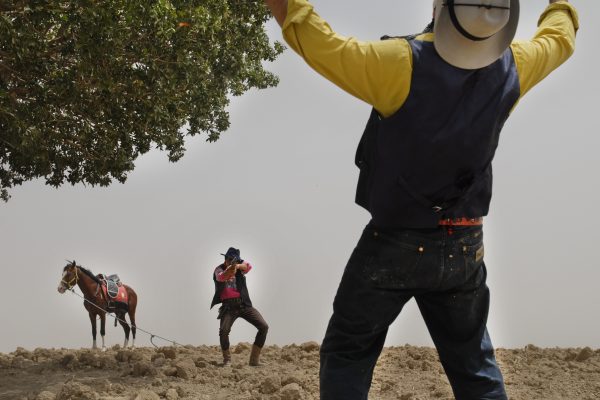 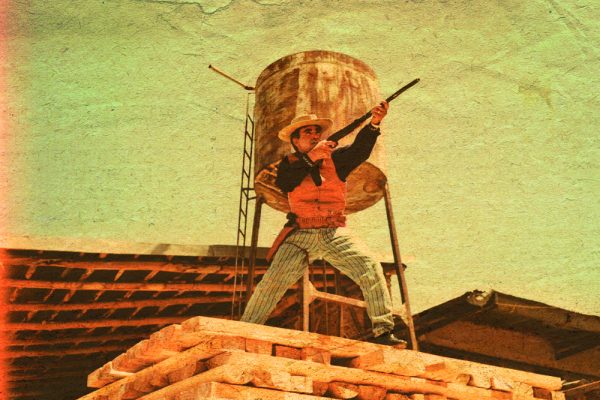 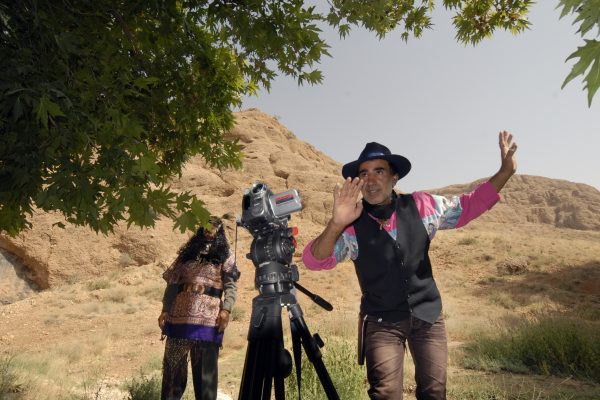 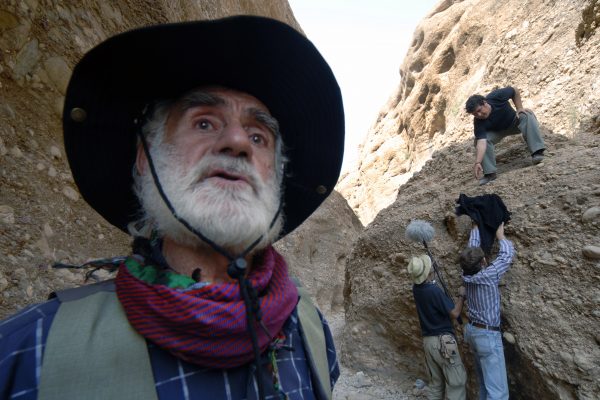 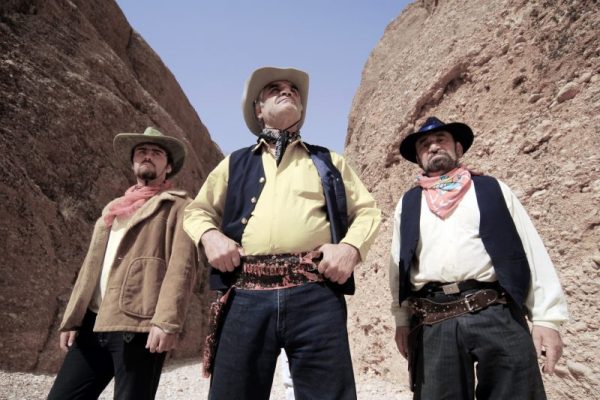 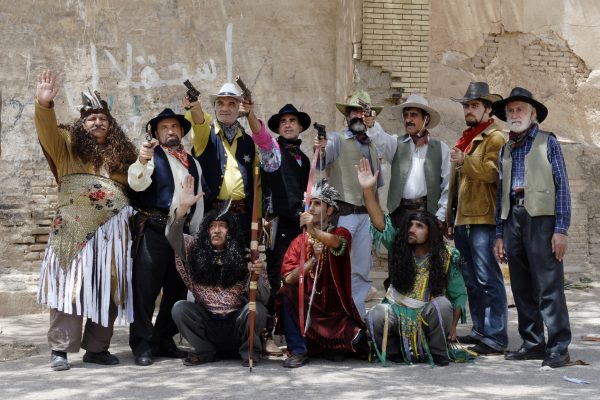 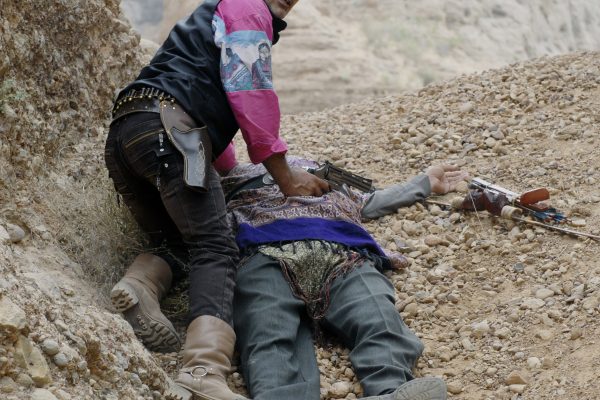 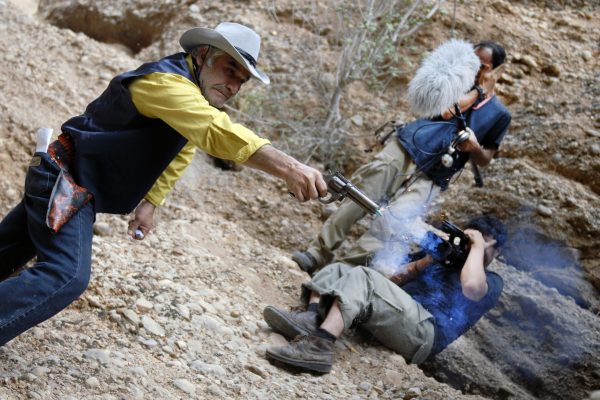 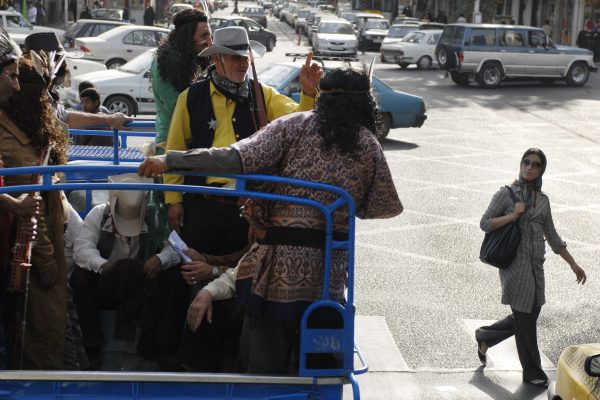 My name is Jamali and I Make Westerns

In 2012, Heidari directed his first full-length documentary about the life of the eccentric and touching figure of Negahdar Jamali from Shiraz, a cowboy film enthusiast whose personal introduction echoes that of John Ford: “My name is Negahdar Jamali and I make Westerns”.
Passionate about action and cinema, and Western films in particular, Jamali has been confidently shooting his own amateur cowboy films for over 35 years in the beautiful city of Shiraz and the deserts that surround it. However, this is Iran, not America, and conditions can be tough at times. Heidari’s documentary explores the daily life struggles in trying to make things work in the pursuit of Jamali’s dream: making Western films.
What makes this documentary so appealing is Heidari’s ability to convince the viewer, by using visual means, of the power of one’s ambitions and the possibility of making dreams come true. The main character, a Persian amateur filmmaker, is a figure filled with energy, passion and a great sense of humour that challenges stereotypes and conventions.

Be it at home or at the market, many laugh at him and his ideas, unable to understand how the American film par excellence could be made Iranian. Indeed, such ambition in the given context may be unusual. However, if Jamali has one thing that will make him progress and succeed, that is perseverance. He might have chosen his passion at the expense of losing his family, but he will always manage to convince his friends to play bounty hunters and Native Americans in front of the camera.
Even though he comes from a poor background, this does not discourage him from pursuing his dream of making Westerns, Iranian-style. Going second-hand to keep costs down and selling belongings is not a problem for him if it helps him achieve his greatest goal.
Kamran Heidari ‘My Name is Negahdar Jamali and I Make Westerns’
Moreover, the documentary acknowledges the subjectivity of the experience and the need to be reflexive. It is also Heidari that we are following and his point of view that we are trying to understand. For example, there is a scene where Jamali directly addresses Heidari, asking him to pay the salary of one of the actors. And there’s a scene where Jamali’s son has a go at Heidari and almost threatens to break his camera. Thanks to the presence of these scenes in the film, there is a direct engagement between actors, directors and viewers, and the role of agency is brought forward in an original way.